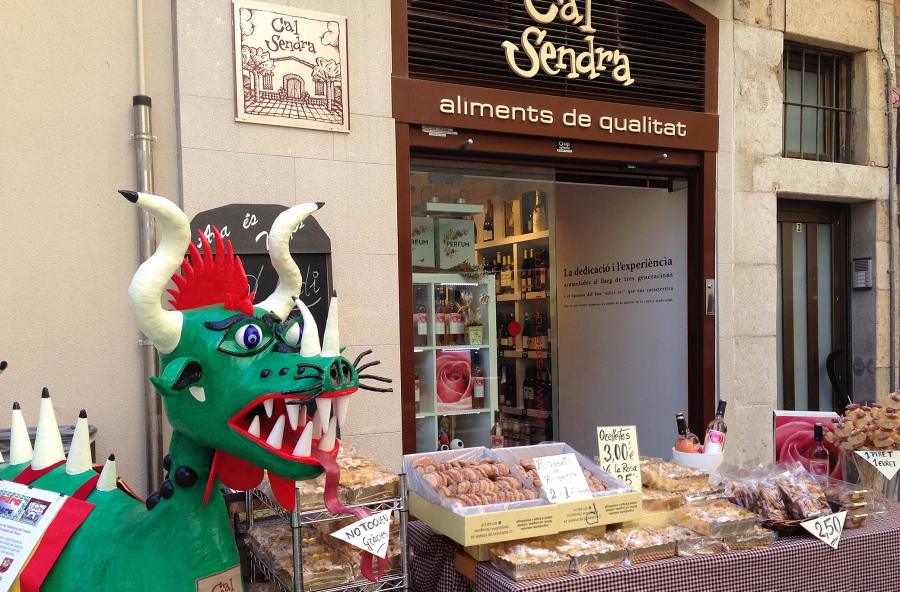 The feast of Saint Jordi is celebrated across the country on April 23, the day he died knight Jordi.

The Saint Jordi, patron saint of Catalonia, is a party that has acquired over the years to protest the Catalan culture. So many balconies of the city are adorned with the flag, as in the most important dates in the country. The central elements of the celebration are the culture and love, represented the book and rose- and Barcelona meeting point is located on the main Boulevard, which is filled to overflowing with stalls of booksellers and florists.

Saint Jordi is common to find books in all languages ​​spoken in Catalonia, but there are many stalls specializing in books in Catalan because it is considered a day of promotion and defense of the Catalan language and culture.

In the fifteenth century was already a fair in Barcelona roses on the occasion of St. Jordi. There came especially newlyweds, engaged couples and young people, and this suggests that the custom of giving a rose has its origins in this event, held at the Palau de la Generalitat